CigaretCycle, the non-profit organisation for the recycling of cigarette butts, and the Hellenic Center of Sailing and Marine Environment, joined forces and initiated the innovative project #gopafreeflag.

We all hate to find cigarette butts at the beach, few of us, though, know the real danger that they hide. That is because the filters are not only made out of plastic but also contain a number of chemical substances harmful to the environment making their proper disposal and recycling of ultimate importance.

For this reason, the European Union has issued already, since last year, a relevant directive calling for its state-members to incorporate into their legislation a number of measures aiming to tackle the issue.

#gopafreeflag is a symbol of certification aligning with the European legislations regarding the handling of the one-use plastics and more specifically the cigarette butts that will now be recycled and their material will be reused as the prime material for other products like fertilisers from the paper part of the cigarette but also industrial plastic from the filter.

The #gopafree project aims not only to remove the cigarette butts from the environment since them ending at the rubbish dumps makes no difference. The innovation of #gopafree resides in the specialised recycling of the cigarette butts offering a viable solution and also a step towards a circular economy.

It’s worth noting that in Greece, 22 billion cigarette butts, or 3,500 tons, end every year at the environment, a number notably high in relation to the population. 40% of them end to the seas with immense effects to the marine ecosystems, the biodiversity and of course the human health.

Entering criteria to the ​#gopafreeflag programme

The ruling committee must:

Post on a note board, placed at a well observable spot:

– leaflets with the history and the criteria of the project

– the details (name, capacity, contact number) of the person in charge of the programme

Finally, the #gopafee flag must be placed at a highly-visible place.

If you wish to take part at the programme please fill the contact form that you can find here and we will contact you in no time!

Under the auspices of: 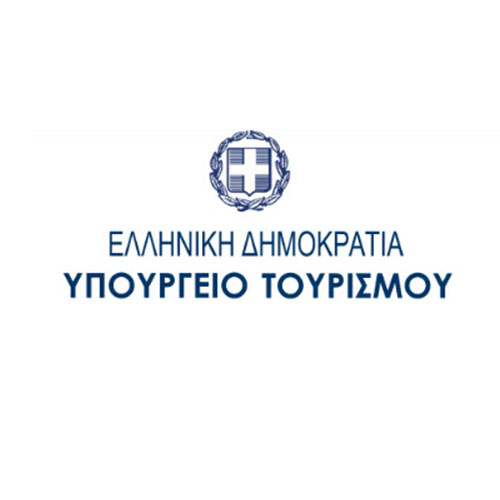